Originally from Saguenay, Me Pierre-Luc Simard has a multidisciplinary academic background at the University of Sherbrooke. After obtaining a certificate in physics, he obtained, concurrently, a bachelor’s degree in law, a juris doctor in common law/transnational law and a certificate in modern languages.

He was called to the Bar in April 2019, after completing his internship in the Quebec Public Service during which he acquired his first experiences before the Court of Quebec.

Arriving in Val d’Or in July 2019, he continues his practice of representation, particularly in youth protection and administrative law.

Me Simard joins the Cliche Avocats team in September 2020 to continue, develop and diversify his civil law practice.

A scientist by training, a career lawyer, he does not hesitate to use his varied skills and knowledge in carrying out his tasks.

Using the skills and knowledge he acquired during his studies in modern languages, Me Simard offers his services in French, English and Spanish. He is able to represent and advocate in both official languages.

An outdoor enthusiast, he was involved for several years in training and educating the next generation in hunter and fisher as an instructor in Estrie.

Eager to give back his community, he does not hesitate to get involved in it and he is always keeping an eye open for new opportunities to help his neighbours. 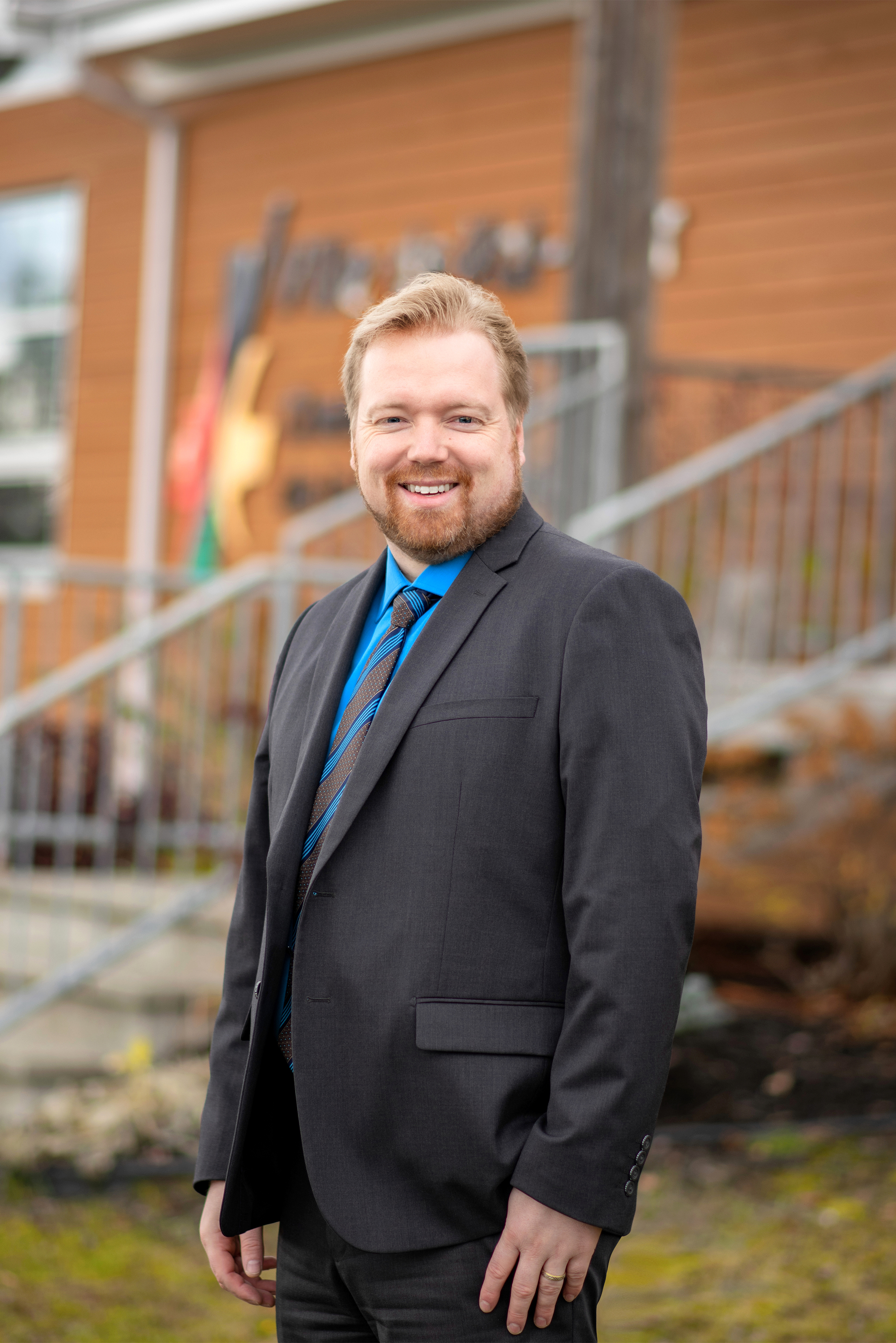